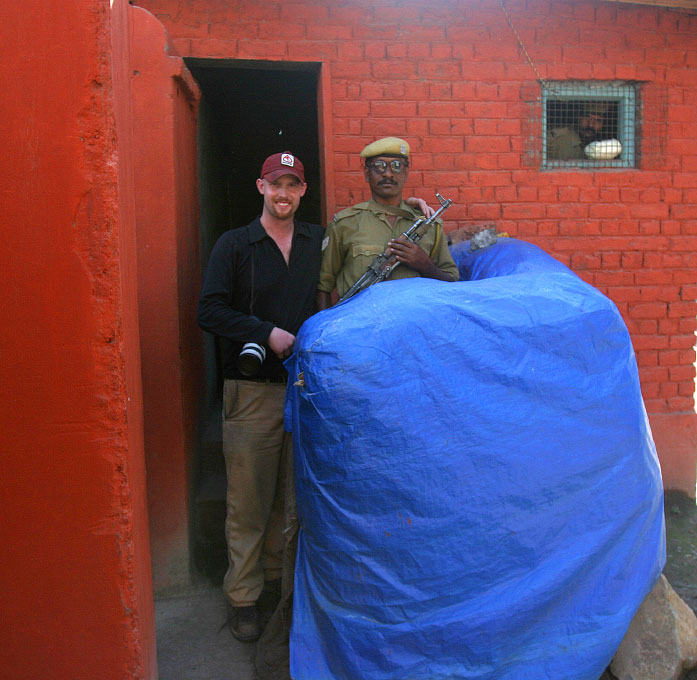 Ross Taylor is a Denver-based freelance photographer and filmmaker. He's also an assistant professor at the University of Colorado Boulder. While at CU Boulder he has also been a faculty fellow for the Center for Western Civilization, Thought and Policy. His documentary films, The Hardest Day and Mango House have been recognized with more than 30 film festival selections and awards.

Previously, he was a visiting professor at the University of North Carolina at Chapel Hill, and before the inaugural fellow with the Multimedia Photography and Design Department at Syracuse University.